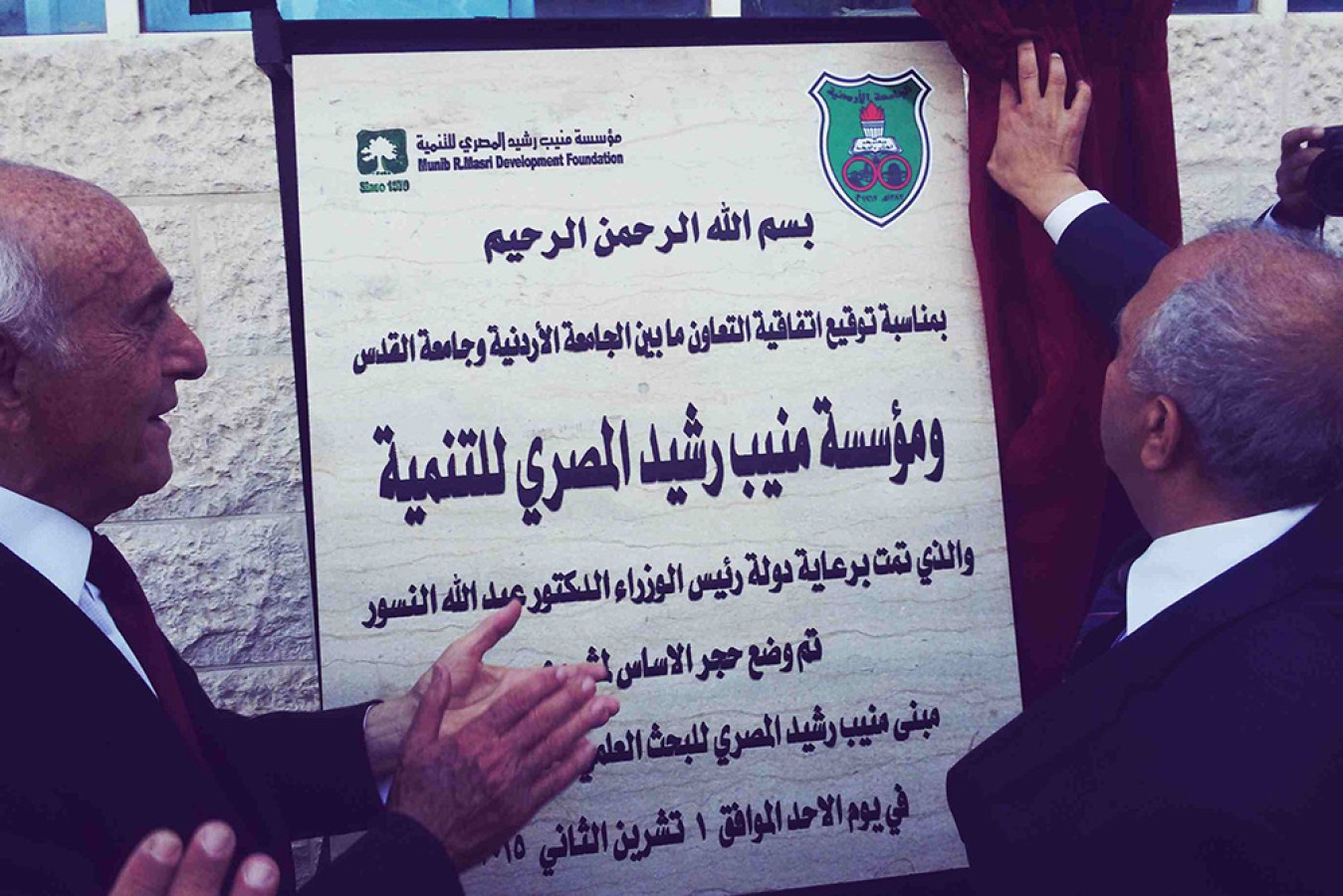 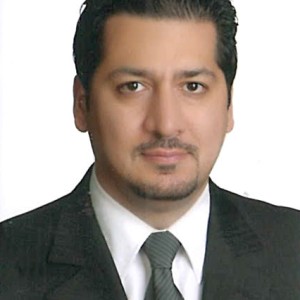 Nidal was born in 1974 in Amman and graduated with a Bachelor’s Degree inaccounting from the University of Jordan. He received his Master’s Degree inBusiness administration from the Central Missouri State University in the USA,and became a certified public accountant (CPA) in 1997.

A Group Board Director and Group CFO at Edgo, Nidal is also the GeneralManager of Edgo’s head office in Jordan. Prior to joining Edgo in 2005, he worked with Sprint, a leading telecommunications company in the United States, and with Jordan Telecom. He was also CFO and deputy general manager for SabaFon, Yemen’s largest GSM operator. 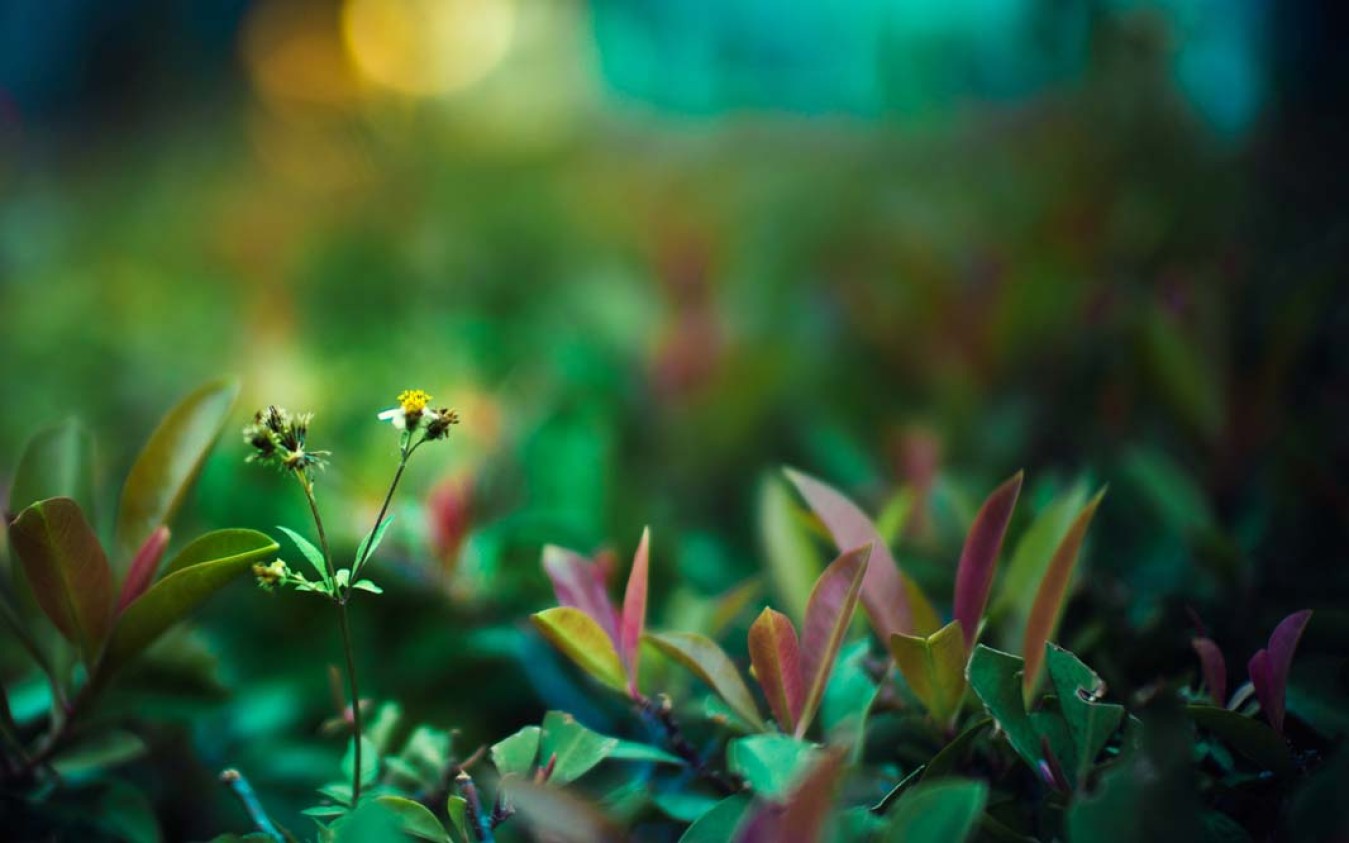 Research is about engaging in a conversation with a brand.